Search foreclosures in Alabama by selecting a county in the list below. You can also check out our Alabama pre-foreclosures, Alabama foreclosed home auctions and Alabama bank owned properties. If you're interests lie with a more traditional home sale, you may prefer searching our extensive list of homes for sale in Alabama.

RealtyTrac also gives you access to Alabama sold homes and Alabama home values, so you can find sold details and current market valuations for any residence in Alabama. 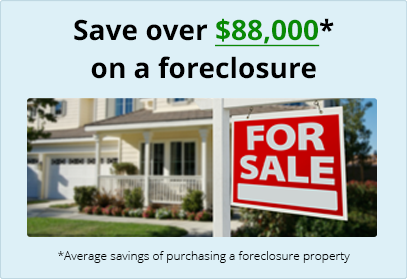